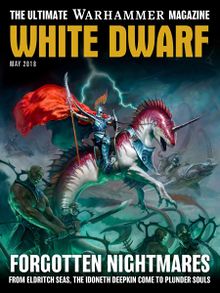 Dive deep into the world of the Idoneth Deepkin with this month’s issue of White Dwarf – it’s packed with information on this ocean-dwelling Warhammer Age of Sigmar faction, from a look at all the new kits, an extensive breakdown of the inspirations behind them in Designers’ Notes and a Paint Splatter. It’s not just Deepkin, though: elsewhere in the issue you’ll find new rules for Necromunda, a painting guide for the Doom Lords Blood Bowl team and a free minigame – Duels of the Crystal Labyrinths – in which you’ll pit your Tzeentch miniatures against each other in powerful sorcerous combat. All of this and much, much more:• Planet Warhammer: what’s new in the worlds of Warhammer?• Temporal Distort: a greenly-hued look back at Orctober 2006;• Getting started with… T’au Empire: big guns and battlesuits – and introduction to the Greater Good;• Birth of the Idoneth: we chat to the miniatures designers about their latest and perhaps most unusual creation – the Idoneth Deepkin;• ’Eavy Metal Masterclass: Martin Peterson from the ’Eavy Metal team shows us how to paint patterns and markings on beastly creatures;• Scions of the Furnace: we take a closer look at Jason Lee’s vast Adeptus Mechanicus army hailing from the Forge World of Ryza;• The Golden Demon Winners’ Challenge: what happens when you set a group of Golden Demon winners a painting challenge? Let’s find out!• Battle Report – The Defense of Drevaris: a T’au Empire invasion threatens the Imperial world of Drevaris. Can the Space Marines hold the line against the T’au in this four-player battle?• Battle Report – The Soul Siphon: The Idoneth Deepkin face off against the Legions of Nagash in the Realm of Shyish; • New Rules: Venato rbands in Necromunda;• Citadel Hall of Fame: Miniatures designer Darren Latham joins us to talk about the composition of a Citadel miniature, before picking a model to enter the Hall of Fame.• A Tale of Four Warlords: More Order, Chaos, Death and Destruction – what more could fans of Warhammer Age of Sigmar ask for? This month, we’re inundated with really big monsters! • Duels of the Crystal Labyrinth: a new minigame of sorcery and tactics pitting Tzeentch wizards against each other; • Blanchitsu: join us for a new chapter in Blanchitsu – the Tor Megiddo!• Paint Splatter: detailed guides to painting Idoneth Deepkin and Doom Lords models;• Readers’ Models: a selection of models painted by you, our readers; • In the Bunker: what have the Dwarfers been up to this month? 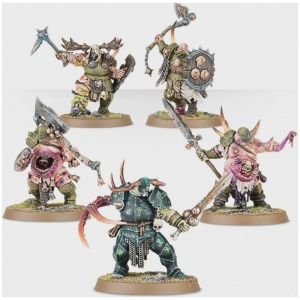 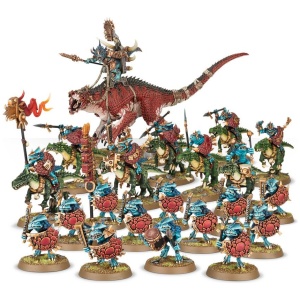 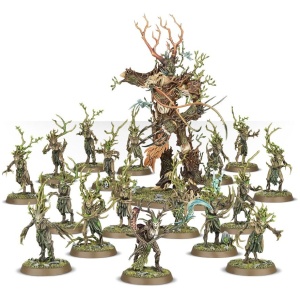 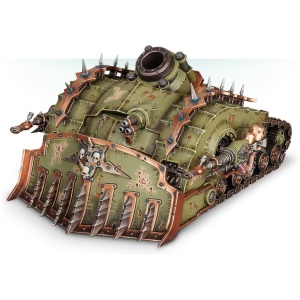 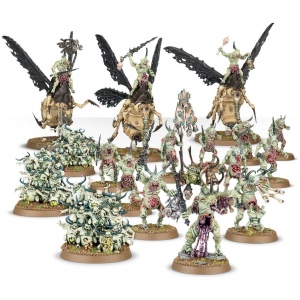 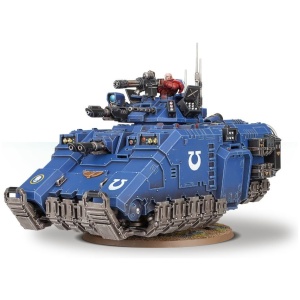 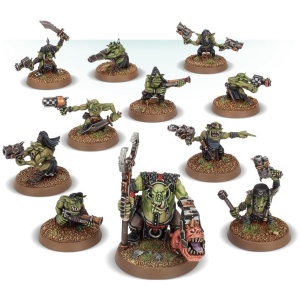 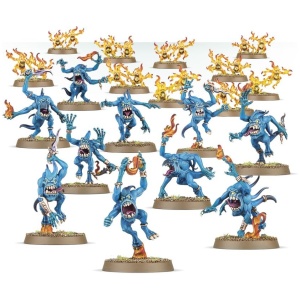 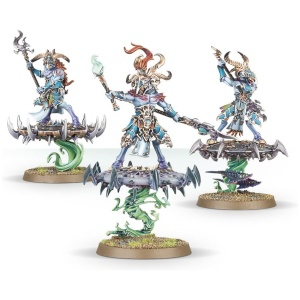