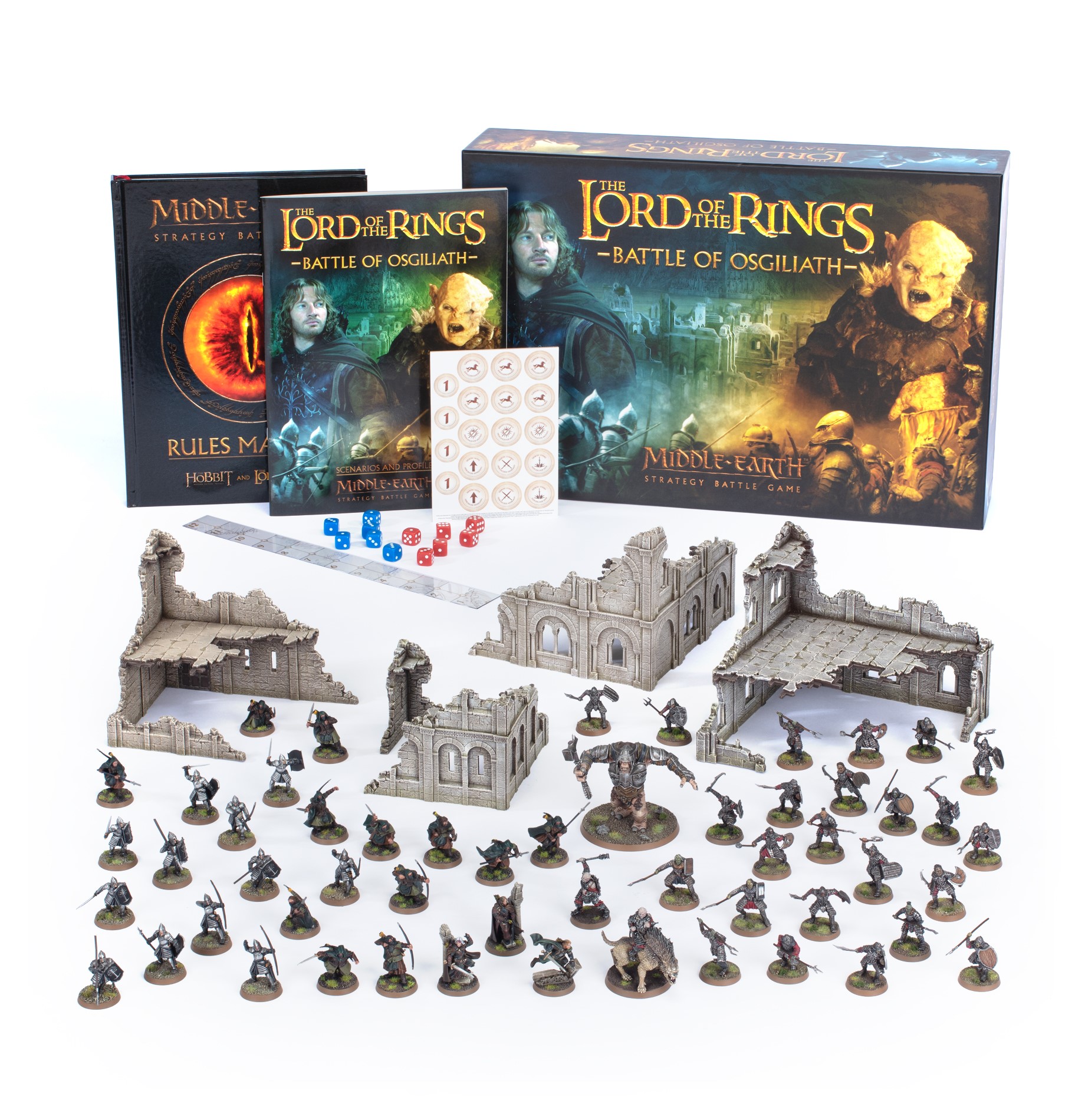 The Lord of The Rings Battle of Osgiliath

in stock
6 left in stock

Before the dread armies of Mordor can lay siege to Minas Tirith, they must first take and hold the port city of Osgiliath, allowing them to move massive amounts of supplies and legions of warriors.

While the steward of Gondor’s throne remains in relative comfort, he sends his second son, Faramir, and many of Gondor’s most trusted warriors to defend it against all odds.

Will they hold the line, or will the inexorable forces of Evil overwhelm them?

The Battle for Osgiliath is your gateway to collecting, painting, and gaming in Middle-earth.

Step into this epic battle and take command of the forces of Gondor as they fight desperately to defend their homeland, or the legions of Mordor, who seek to destroy the free peoples once and for all.

This box contains 54 models split into two balanced armies – one Good, one Evil – and all the rules you need to play games of Middle-earth Strategy Battle Game, plus accessories and dice.

It’s a complete game in a box!

The Forces of Good
– Faramir, Captain of Gondor
– Madril, Captain of Ithilien
– Damrod, Ranger of Ithilien
– 12 Warriors of Minas Tirith clad in heavy armour to hold the line and wielding a variety of weapons
– 12 Rangers of Gondor, equipped to pick off their enemies from the shadows with sturdy bows before cutting them down with sword and spear 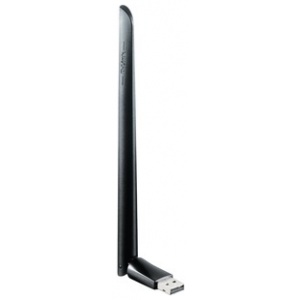 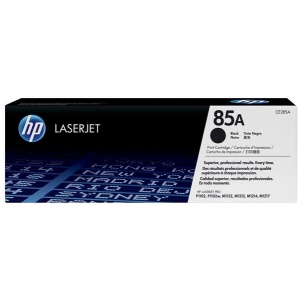 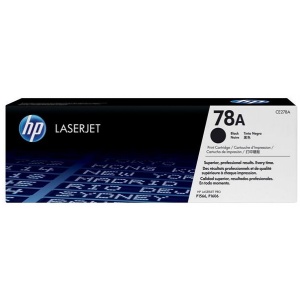 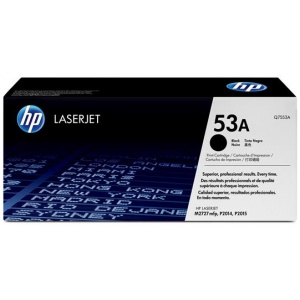 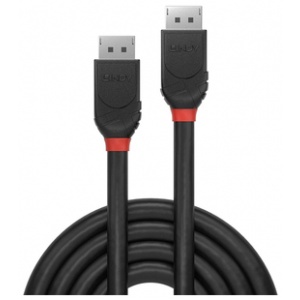 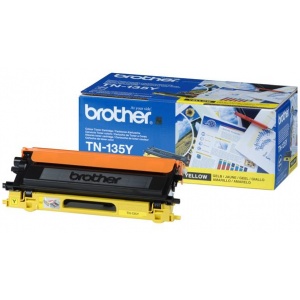 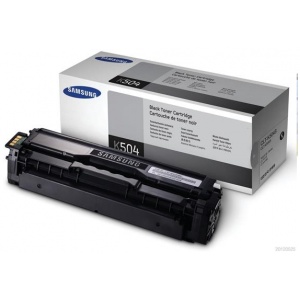 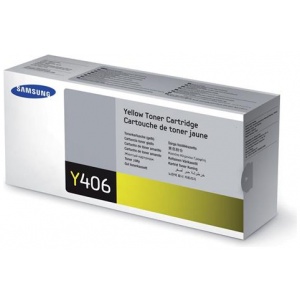 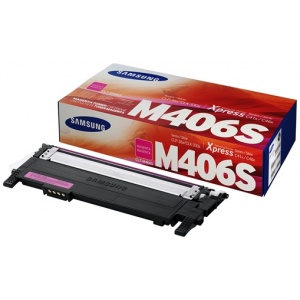